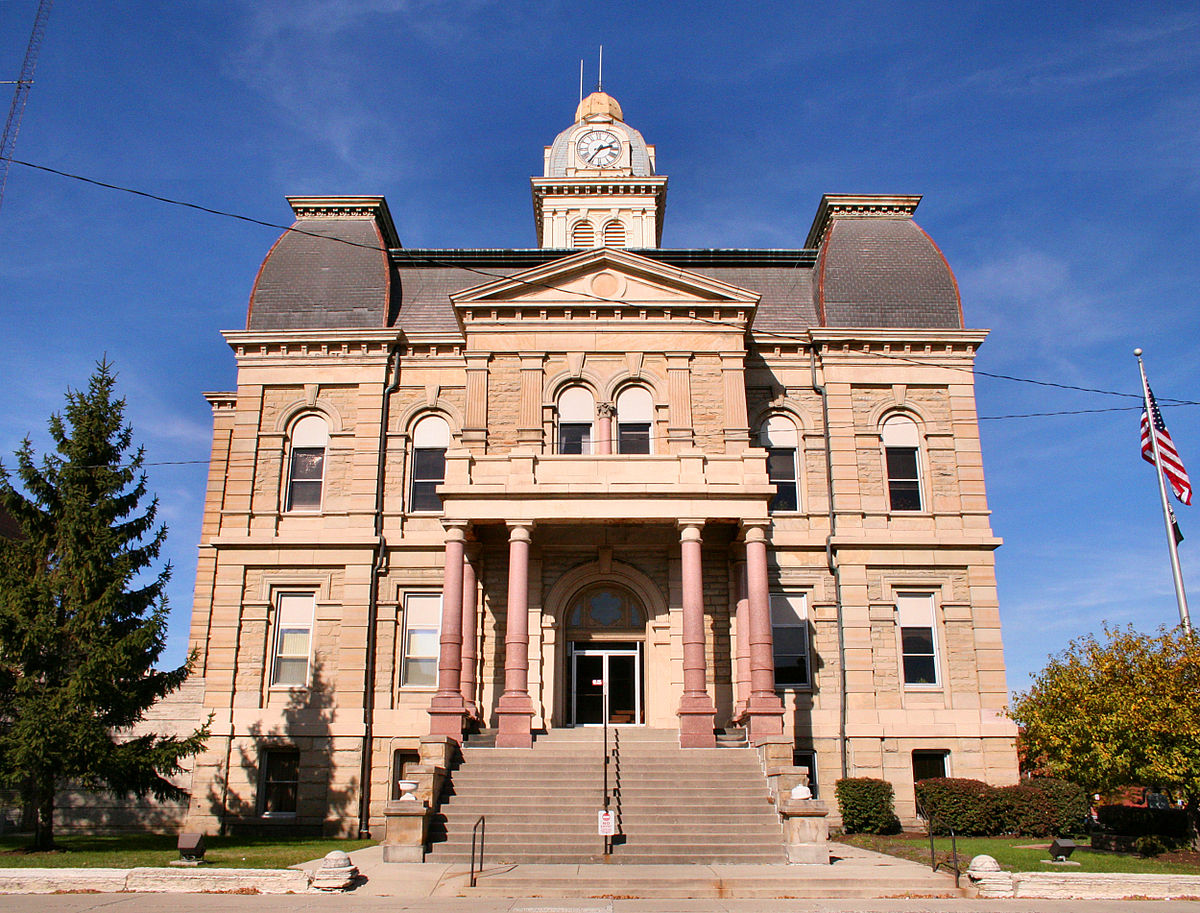 POLING attorney, Frederick A. Sewards, obtained a unanimous defense verdict for his emergency medicine physician client on Friday, February 7, 2020 following a two-week trial. The allegations were that Mr. Sewards’ client and multiple other emergency medicine specialists were negligent in failing to diagnose and treat a cervical spinal epidural abscess or system infection in a patient who had multiple return trips to local emergency rooms. On behalf of his client, Mr. Sewards was able to successfully demonstrate that the patient’s presenting signs and symptoms were consistent with a musculoskeletal problem and that his emergency medicine physician properly evaluated the patient and made a diagnosis. The jury unanimously agreed and found that Mr. Sewards’ client was not negligent. The jury did find that the patient herself was negligent as well as finding that other healthcare providers were negligent on independent visits to the emergency room resulting in a verdict in favor of the Plaintiff as against other Defendants.