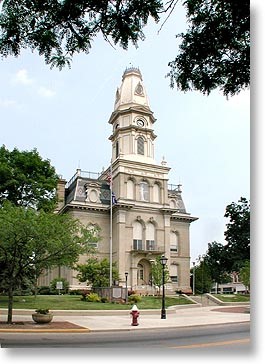 Brant Poling and Sabrina Sellers obtained a defense verdict in a birth trauma case arising out of allegations of failure to recognize signal ambiguity on the fetal monitor strip.  Experts were called by the family asserting the monitor began recording the maternal heart rate and that additional evaluation was needed of the mother’s heart rate.  The theory was if additional tests had been conducted they would have demonstrated an unreassuring pattern which would have resulted in earlier delivery and a neurologically healthy baby.  Experts were called by our team demonstrating the delivering team was present, attentive and the strip was reassuring.  The jury returned a verdict in favor of our clients after deliberating late into the evening.