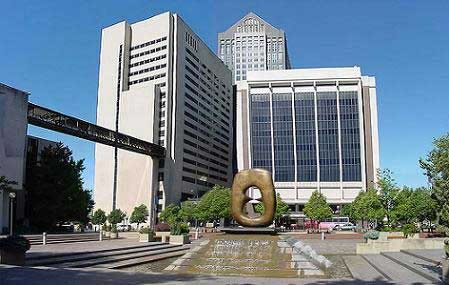 Attorney Frederick A. Sewards successfully argued and defended an appeal before the 10th District Court of Appeals.  The appellants had appealed from a defense verdict in a medical malpractice trial in the Franklin County Common Pleas Court in which Mr. Sewards represented the defendant general surgeon.  The appellants argued that the trial court should have excluded two of the defense expert witnesses for noncompliance with a local rule regarding disclosure of expert witnesses.  The Appellate Court, in the unanimous decision, rejected the appellant’s argument and agreed with the trial court that the defendants/appellees had complied with the local rule regarding disclosure of expert witnesses.  Further appellants argued that they should have been able to introduce defendants’ unverified answers to Interrogatories as actual evidence in the case.  The Appellate Court also rejected that argument of the appellants and upheld the verdict in favor of the defendant general surgeon.