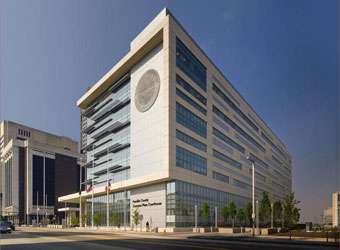 We are pleased to announce a defense verdict in an obstetrical birth injury case for attorneys Frederick Sewards and Patrick Smith following a 2.5-week jury trial in Columbus, Ohio.  Mr. Sewards and Mr. Smith defended an obstetrician/gynecologist who directed a labor and delivery of a full-term pregnant patient.  Plaintiffs alleged that abnormalities on the fetal heart monitor strip that were ongoing for several hours required earlier delivery by C-section.  Plaintiffs’ expert witnesses claimed that the delay in delivering the child resulted in a compression or occlusion of the umbilical cord cutting blood and oxygen to the baby resulting in a permanent and severe brain injury as a result of asphyxia at or about the time of birth.

Defendants presented highly qualified expert witnesses in maternal fetal medicine and obstetrics/gynecology to demonstrate that the fetal heart monitor strips were, in fact, reassuring and did not require earlier urgent delivery by C-section.  Additionally, defense expert witnesses in neonatology, pediatric neurology and pediatric pathology further demonstrated that the cause of the brain injury was unlikely to be birth asphyxia and was most likely the result of other processes over which the obstetrician/gynecologist had no control.

The child has cerebral palsy and requires around the clock care.  Plaintiffs requested that the jury return a verdict for more than $53 million.

After lengthy deliberations, the jury concluded that the obstetrician/gynecologist was not negligent.