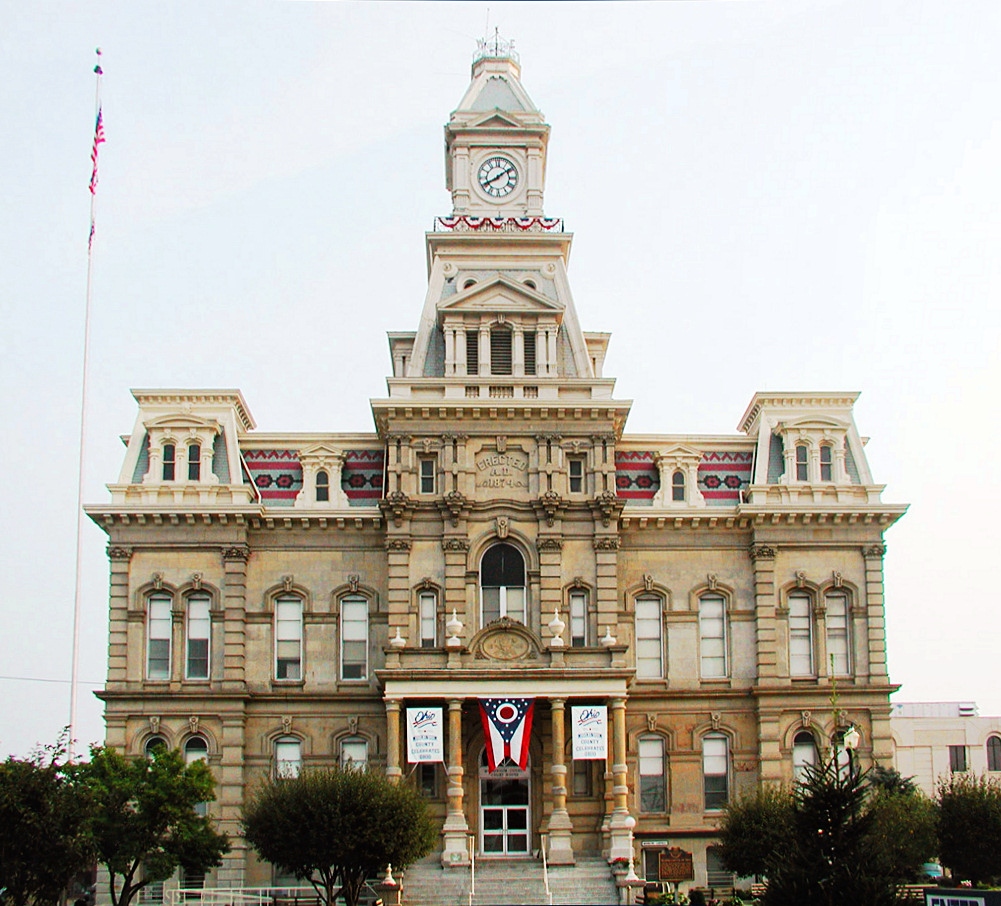 Attorney Frederick A. Sewards represented an orthopedic surgeon who had performed bilateral total knee replacement surgeries on a patient.  The first surgery on the right knee went without incidence.  The second surgery on the left knee unfortunately resulted in a laceration of the popliteal artery which is the main blood vessel supplying blood to the structures below the knee.  Upon recognition of the injury, vascular surgery was quickly consulted, and the popliteal artery was repaired endovascularly by placing a graft through the lacerated section.

Ultimately, it was decided by the medical providers and the family that the best option was to proceed with an above-knee amputation due to the lack of function in the lower extremity and the continued danger from ongoing infections.

The patient sought damages in excess of $2 million at trial.

Plaintiff’s expert witness in orthopedic surgery from Stuart, Florida rendered the opinion that any injury to the popliteal artery is always the result of negligence.  The defense orthopedic surgery expert witness from Indiana University opined that injuries to the popliteal artery are a known risk and complication of the procedure.  Although rare, they can happen.  In fact, the very same injury had occurred during a procedure performed by the defense expert witness from Indiana University.

The Defendant also presented a nationally-known expert in adult knee reconstruction surgery who had authored numerous textbooks and dozens of peer reviewed articles on the subject.  This orthopedic surgeon from the University of Pennsylvania opined that injury to the popliteal artery is rare but known and accepted as a complication of the procedure and had occurred with several of his colleagues.

Plaintiff presented expert witnesses in life care planning and economics to demonstrate future medical and home health needs for the patient who, at the time of surgery, was 80 years old.

While sympathy was a very significant factor in the case, the jury concluded that the doctor had not deviated from the standard of care and found in favor of the Defendant orthopedic surgeon.