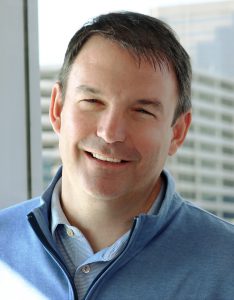 To truly concentrate on one field of practice requires us to be where you are, when you need us

Mr. Poling has developed a reputation as one of the nation’s top catastrophic injury defense trial lawyers. He has successfully taken to trial cases involving cerebral palsy, ventilator dependent quadriplegia, paraplegia, traumatic brain injury, severe burns, and death. His abilities and proven track record in the courtroom have resulted in some of the world’s largest companies, large and small hospitals, doctors and insurers calling him to defend their most serious cases in the most notorious jurisdictions. Mr. Poling has parachuted into and defended catastrophic injury cases throughout the nation, from coast to coast.

The Affordable Care Act has been employed in many cases to reduce the alleged future damages in many of his cases. Mr. Poling has spoken across the nation on this topic, in association with economists and insurance experts. He is recognized as an expert in the area of future damages, having significantly reduced the value of alleged life care plans.